Jeff Ryder moved to Colorado while serving in the US Army at Fort Carson as a Flight Paramedic. If he looks familiar, it might be due to his career before selling homes. After leaving the military, Jeff spent 5 years as a newscaster for television stations in Florida and Colorado. The last three in Colorado Springs at KKTV 11-News. Since leaving the TV business, Jeff has sold over 1,200 homes in the Colorado Springs area. Jeff is married to Stephanie and they have four boys. Alex, Clay, Kyle and Colt.
READ MORE

Meet the Rest of the Team
READ MORE

Amber is a 3-year resident of Colorado Springs. When she isn’t working, Amber enjoys cooking, exploring the great outdoors of Colorado, riding dirt bikes, off-roading, and spending time with her family and friends. She is passionate about interior decorating and DIY projects, and loves digital design and social media.
READ MORE

Holly is originally from New Mexico, but she has lived in Colorado Springs for 30 years (making her an honorary native.) She is proof that with organization and tenacity, anything can be accomplished! When you work with the Ryder Team, Holly will work alongside you to make your experience as seamless and smooth as possible. When not at work, Holly enjoys exploring Colorado Springs and Pueblo West, where she currently resides, and spending quality time with her teenage son.
READ MORE

Johnathan is originally from Denver but has been living in Colorado Springs for nearly a decade. His passion for helping people understand the real estate process and find their dream home began in 2017. His other passions include music production and spending time with his wife and young son.
READ MORE

Megan is a Colorado native with a passion and dedication to marketing. She has a Bachelor's degree from Colorado Christian University, and a Master's degree from the University of Colorado at Colorado Springs, both in Communication. Before joining The Ryder Team, Megan worked for several years as a marketing specialist in home insurance and repair, and she is no stranger to an industry that recognizes your home as an oasis. Outside of work, Megan enjoys spending time with her 3 dogs and her husband, and traveling.
Affiliations and Awards 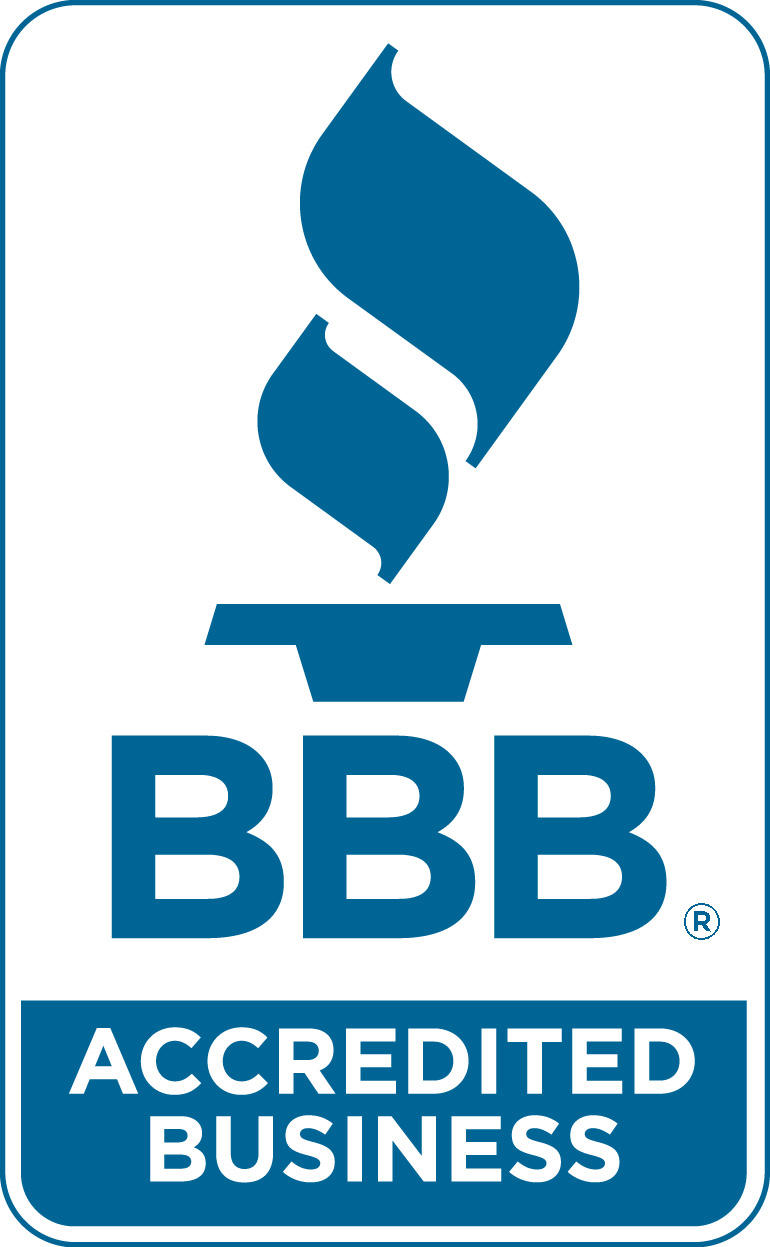 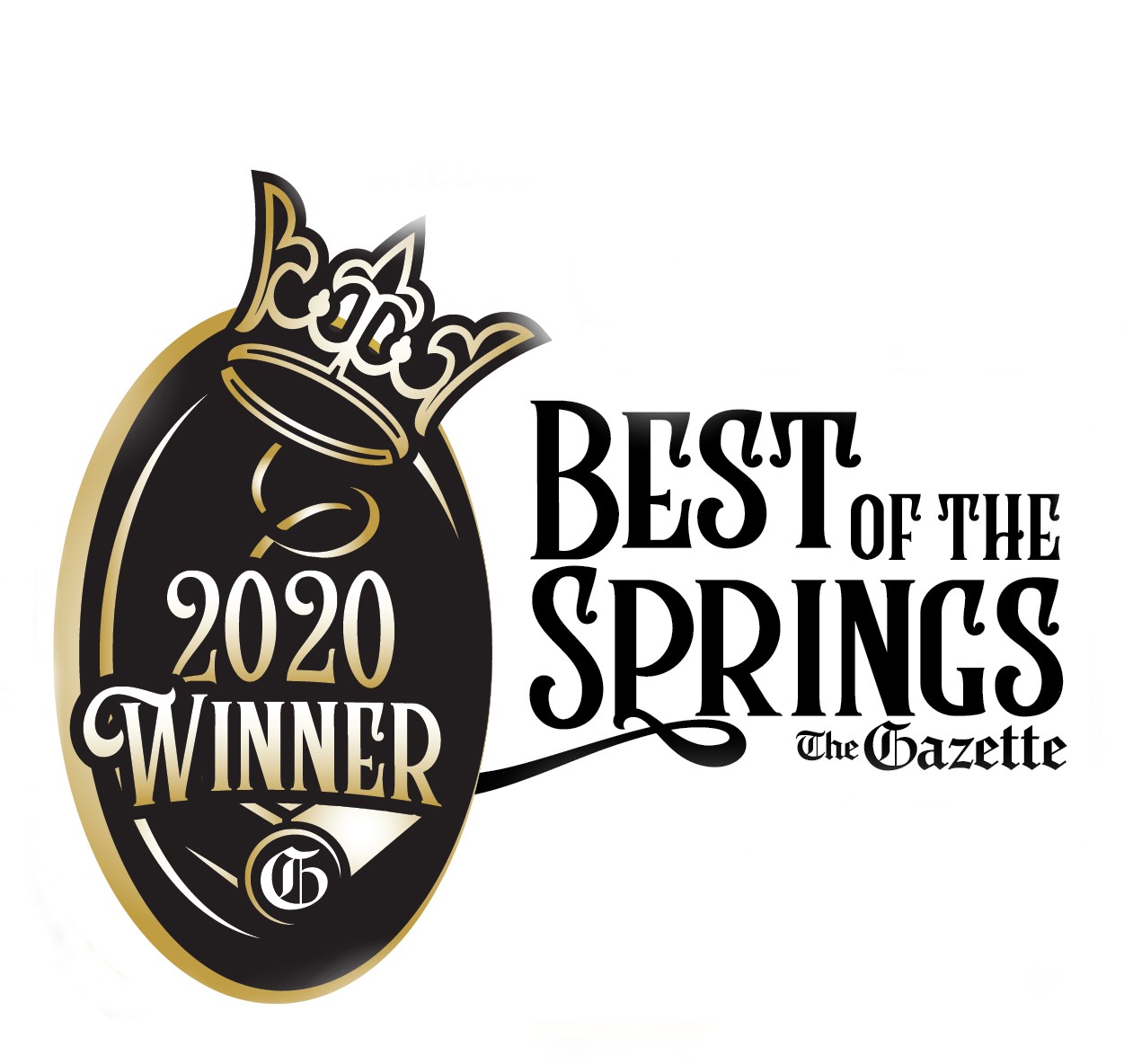 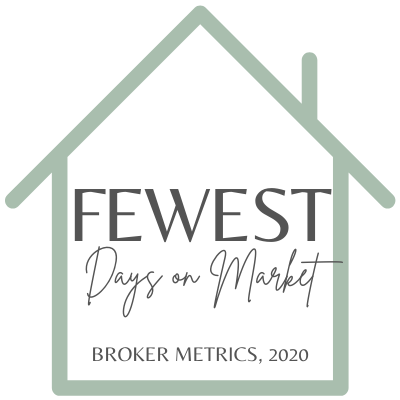 
Thanks! Your inquiry was sent successfully.

To continue searching, you must agree to the Terms of Use.

For the best experience, please provide your cell phone number and select accept below to opt-in to our Terms & Conditions and Privacy Policy to begin receiving text and voice communications.

or make a new notebook

Search All Homes and Exclusive Property Listings
(Prices and inventory current as of March 8, 2021)

Have a house to sell?

Find Out How Much Your Home Is Worth (optional)

We just need your phone number to finish creating your account.